It is a reasonable expectation that remediation of a disaster at your Belmont, North Carolina home or business would make your property completely normal again. However, you might be surprised how many remediation companies deal only with what you can see, not with the lingering odors that can serve as an unwelcome reminder of what occurred. At AdvantaClean of Lake Norman, Hickory and Gastonia, we know that odor removal is an important part of the cleanup process. 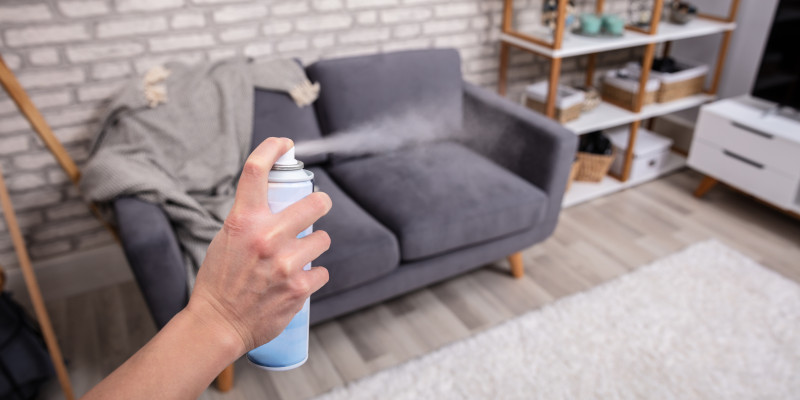 The types of odors that can linger after a fire, flood, mold issue, or other disaster are not easily dispelled, and certainly not with standard room sprays or scented candles. It takes expertise and the right equipment to eradicate these tough odors. It also takes diligence to find where the odors could be trapped, such as in the ductwork of your HVAC system, and then take the necessary odor removal steps to eliminate them.

Musty smells, sewage odor, smoke odor, and other disaster-caused odors aren’t going to stay gone by just masking them with something floral or fruity. They need serious techniques that clean the air completely by addressing the source. If you have suffered a disaster, call on us for cleanup that includes odor removal. If it was something minor that has been resolved already but you still have lingering odors, you can call us for odor removal as a stand-alone service.

If you have any questions about odor removal or any of our restoration services, don’t hesitate to reach out to us.

Ready to respond at a moment’s notice, our licensed, experienced professionals at AdvantaClean of Lake Norman, Hickory & Gastonia make our restoration team the one to trust in Denver, North Carolina.